My last serious relationship ended in 2012. Before that I was a serial relationshippee, is that a word? Well it is now… I’ve not been completely alone since things ended with Mr Yorkshire (incase you didn’t guess, that’s where my ex was from). I’ve had flings and long term people who I see who have luckily accepted my unwillingness to commit and rolled with it.

I was slightly more drunk than I should have been for a weekday with my best friend recently, and I found myself asking her if there was something wrong with me, as I’m always disgustingly single, kind of. But you know when your best friend tells you how amazing and fantastic you are, you can’t quite believe it as them loving everything about you unconditionally kinda comes with the territory. So I’ve spent the last couple of weeks since that night wondering deep down what is actually wrong with me.

I’m not talking about looks. Yeah, I don’t have the bestest face or hair or figure in the entire world, but there will always be someone better looking than you and I’m okay with that. I mean, like inside. But then I realised that it is never the guys choice, and that it is mine. I don’t want to settle down and get into a relationship at the moment. I don’t want to revert back to waiting for a guy to decide when he wants to take a trip with me, I don’t want to have to worry about befriending a group of guys who I get shitfaced with at a Hostel because my boyfriend wouldn’t like it. I don’t want to love someone so much that I can’t think of ever doing something without them right now, and I don’t want to give anything up, ever.

So here is my complete list of reasons why it’s okay to forever alone right now:

When else are you gonna do it? When you’re 40, and you’ve got kids, and they’re like “What the fuck Mum/Dad, why are you running around kissing everybody?!”

Before I get a bunch of people in relationships running at me with pitchforks, this is 100% not a dig at you.

If you met someone that you wanted to be with, you would both find a way to make it work, the fact that you’re still single doesn’t mean that there is something wrong with you, it just means that you haven’t met the person that is worth settling down with.

So when I was in relationships I always counted myself lucky to have found my ones at the time, because outside of relationships there only seemed to be cringey websites full of cringey bio’s and married men. Now there are a million Apps which make dating websites kinda cool.

I personally use Tinder as there is no better way to pass my train journeys than swiping left and right, and they’re also a great way to make friends. Like the time I was living in Italy when I first downloaded the App and got drunk with this Aussie dude, Ashley in Rome, while we ran around tourist sites and had the bestest day ever.

There was once a time when I couldn’t do anything without consulting my boyfriend first. Not because he was controlling or anything, but because for me, his opinion always overrode any thoughts that I dared to have for myself. The past 3 years of singleness have found me becoming a person for myself who can make her own decisions and book a flight on a whim without wondering if I’m doing something stupid, because I WANT TO BOOK THAT FLIGHT GOD DAMNIT.

5. You’ll be the most social butterfly in the whole wide world.

When I look back to 18 year old Lizzie I feel a little sad for her. She would walk to and from her Uni lectures on the phone to her boyfriend before Skyping him as soon as she got home. She would turn down nights out and socials with her housemates to see her boyfriend on Skype instead. And when she did make it to a night out she would sit on her phone texting him updates throughout the entire thing. Single Lizzie runs phone free. Okay that’s a lie, I’m still terrible for checking things, but I wouldn’t be heartbroken if my phone died and I couldn’t text my boyfriend about the girl I’d just best friended in the bathroom.

My Mum said to me the other day that I have the highest standards in the World and that some day I’m going to have to lower them a little. But actually, what is the harm in having high standards? When you have the time and freedom to date a lot, you get to prepare a little mental checklist of what you do and don’t want from a partner, and if the person sitting across the table doesn’t tick as many of the boxes as you would like them to, then just skull your drink and make your excuses to get out of there.

Does he have a great accent?

Can he mentally stimulate me?

7. YOU HAVE SO MUCH TIME FOR ACTIVITIES!

I work hard, I mean I work really hard. And when I’m not working I want to go and play with my friends a couple of times a week so that I don’t go insane, and when I’m not doing that I can come home and write, edit pictures, learn a new craft, I can do whatever I want to.

There is no-one other than my dog that I need to pay attention to, freeing up all of my spare time to focus on me and all the dumb things I want to do. 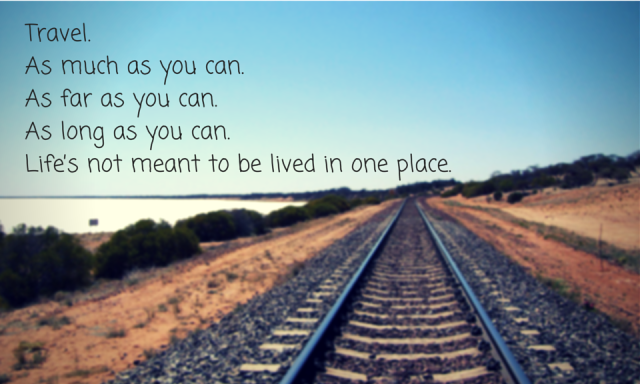 I think the hardest pill to swallow for us singletons is the inevitability of crushing loneliness consuming us every now and then. It’s within these times that we stop thinking about all of the reasons that we have chosen to be single, and start thinking about all the people we have turned down recently and whether or not we made a mistake, and how happy we could be right now if we didn’t turn them down.

Wrong. You have turned that person down for a reason, they are not your one and you wouldn’t really be any happier if you were with them than you are on your own right now. Yes, you don’t have someone to curl up with every night, but you do have your amazing friends and family, and pets if you have them too. All of these people love you for who you are and so will your one when you find them. On top of this you have a selection of people that you can go out and date when you fancy.

You may be on your own, but you’re not alone.

10. You will always have wine. 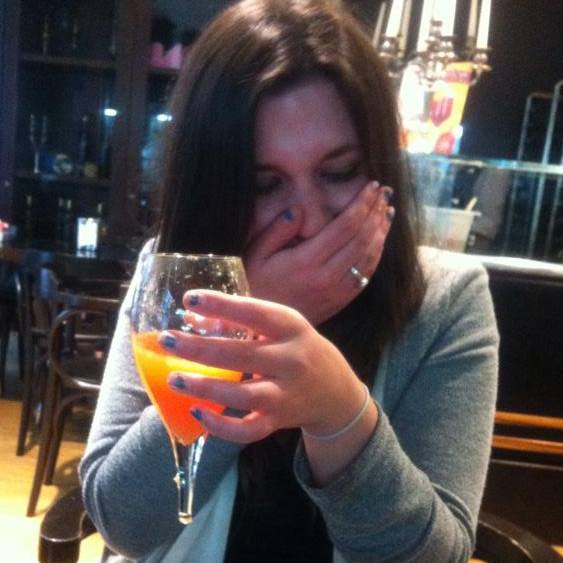 9 responses to Why It’s Okay To Be Perpetually Single.