Potes is one of the most beautiful Villages in Cantabria; found in the North of Spain. Some parts of it are so idyllic and beautiful that it looks like it has been plucked right out of a fairytale. With it’s flowing streams and rivers, it’s dated buildings and monuments, and bridges along most of the roads; you may be forgiven for finding time freezes initially as you’re exploring this Spanish gem.

Perhaps one of the most better known things about Potes is it’s Orujo Festival, and the reason for my being there, that takes place on the second week of November each year.

The Spanish have some of the best Fiesta’s and Festivities worldwide. They definitely know how to get down and have fun anyway. For me, the thing I love most about Spanish Festivities is not just the alcohol and party side of it, but the processions and the sheer effort that goes into them.

None that I’ve seen so far understand and adhere to this quote quite as much as the Spanish. I absolutely loved spending time at the Orujo festival soaking in the processions, drinking shots for 30 cents a go, and dancing around to live music. If you’re a fan of Spanish festivities, than you absolutely must pop this one on your bucket list. 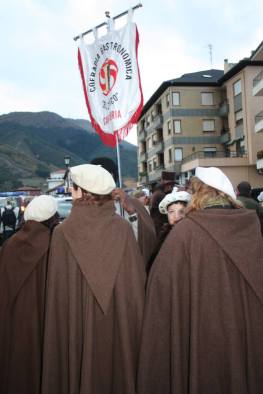 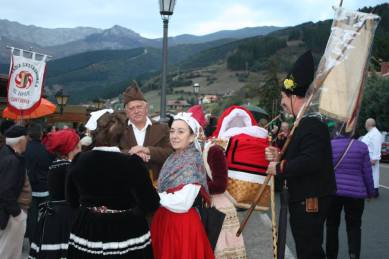 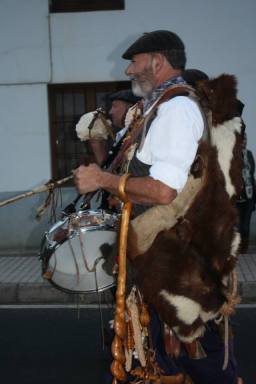 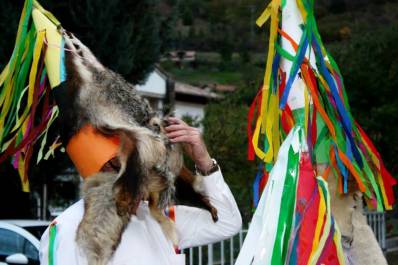 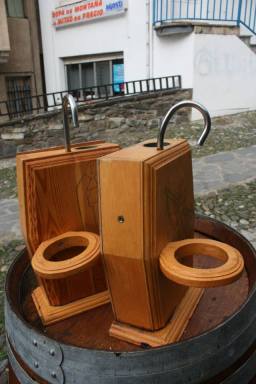 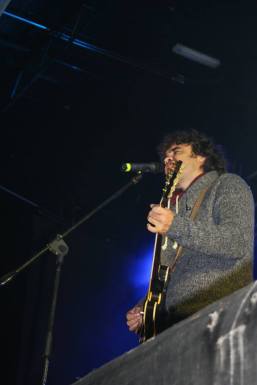 If you’re going to go to the Festival then don’t be a moron by not booking your accommodation beforehand. We assumed we would be going back to Santander that evening after a couple of hours exploring Potes, but honestly, who is going to leave a Festival that it primarily centred around shots after a couple of hours? Accommodation will be almost impossible to find, and it will be pretty expensive if you leave it. You may even end up four in a bed like we did.

Eat outside somewhere with a view of the stream and monuments. So dreamy.

Take an empty egg box with you if you can for your shots. It’s much quicker and easier to get a load of them all in one go or you will spend your entire night queueing which isn’t very much fun.

Much like anywhere, don’t assume you won’t know anybody.I bumped into some American dude from Torrelavega who I had met one hungover/ still slightly drunk in the paperwork office in Santander, and then kept seeing him through the night. It was one of those awesome, ohhh life moments though.

DO NOT WEAR HEELS. I didn’t, but standing in a marquee surrounded by drunk people and mud you’re gonna be pretty uncomfortable.

Take it for what it is, get loose and have all the fun.